Below is our recent interview with Rikki Lee Travolta, Producer and Co-Creator of The Polish Cooking Show coming to PBS:

Here’s where the idea came from: In the Polish tradition, when a young man gets married, it is the duty of his mother to take her new daughter-in-law under her wing and teach her the family recipes and the traditions and history that go with them. The Polish Cooking Show captures this dynamic with two charismatic and witty cooks in the kitchen: “Mama Ala” Rokita and her new daughter-in-law Natalie Rokita. They simply light up the screen and viewers just love them.

Love and Light Productions is currently accepting inquiries from companies interested in becoming a formal sponsor of the program that will air nationally on PBS. Sponsors are recognized at the top and bottom of each episode and have many other perks as well.

According to MarketingCharts.com, 8 out of 10 adults watch cooking shows. The Polish Cooking Show can put sponsors in touch with these viewers.

A: From a business standpoint there are huge benefits to sponsoring a program like The Polish Cooking Show.

Being a sponsor of a hit television program on public television does not involve making any kind of donation. With donations corporation may only deduct qualified contributions of up to 25 percent of its taxable income. Sponsoring a television program on PBS is deemed a marketing expense, so therefore the entire amount is 100% tax deductible.

Over the course of a year, 86% of U.S. TV Households and 230 million people watch public television. The Polish Cooking Show has a projected national reach of over 17,900,000 households over 13 episodes.

Recommended: Tehama Is The Safer, Smarter, And More Productive Way To Deploy A Hybrid Workforce

A: Sponsorship of a hit PBS program like The Polish Cooking Show can be a very wise branding investment. A whopping 61% of viewers are more likely to purchase from a PBS sponsorship message compared to commercials on other networks.

According to Brandon Riegg, Netflix vice president of nonfiction series, food and cooking shows are the type of programming that people respond to globally. Almost 60% of viewers have a favorable view of the sponsors of their favorite programs. With 15 times fewer spots than commercial and broadcast TV, your sponsorship message will stand out on PBS.

In addition, 74% of PBS viewers are homeowners. The mean home value of PBS viewers is around $300,000. In fact, PBS viewers rank #1 in median household net worth, median liquid household assets, plans to invest in stocks and mutual funds, plans to open or move a retirement account, and plans to take a trip outside the U.S. The Polish Cooking Show is an excellent way for sponsors to reach these consumers and turn them into customers.

Q: What can we expect from your company in next 6 months? What are your plans?

A: In the coming months we will be talking to prospective sponsors. Companies in the food, beverage, cookware, prepared meals, kitchen appliance, home decor, home electronics, home security, travel, cosmetics and beauty products, hospitality, and health and wellness sectors should consider applying for one of these opportunities. There are sponsorship packages available to meet most budgets.

This entertaining and educational show deals with Polish and European recipes and history, and is shot in Chicago, the city with the highest Polish population outside of Warsaw. As such, companies with ties to Poland, Eastern & Central Europe, Chicago, and the Midwest are all ideal to submit for consideration. Since PBS viewers statistically have strong financial portfolios, companies in the financial sector will really want to think outside the box and explore a fit with The Polish Cooking Show.

Once we decide on sponsors, we will begin shooting the next 13 episodes of The Polish Cooking Show. When the season is ready to premier, we will engage in a media blitz that highlights all of our sponsors.

In Season Two we have plans to build a new custom kitchen set for filming. Sponsors will be given first priority when it comes to outfitting the kitchen.

Q: What is the most interesting thing about you that people might not know about?

A: Travolta is a pretty recognizable as an Italian surname. However, what some may not know is that I am also 25% Polish. I am very proud of this heritage. Poland is a beautiful country that is rich in culture and traditions. Bringing the splendor of Poland and Polish-Americans to television with The Polish Cooking Show is exciting because viewers really love the show.

The Polish Cooking Show was conceived as a companion show to PBS’s wildly popular Flavor of Poland. While our show appeals to cooking show enthusiasts of all ages and ethnic backgrounds, there is no denying that it has a dramatic appeal to the 9.15 Polish Americans living in the U.S. It’s important to note that PBS viewers, regardless of ethnicity, are very loyal to the companies that sponsor their favorite shows. 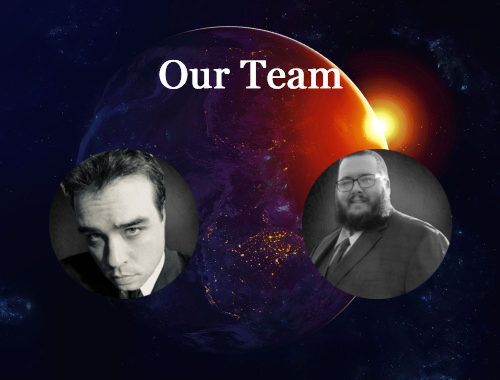 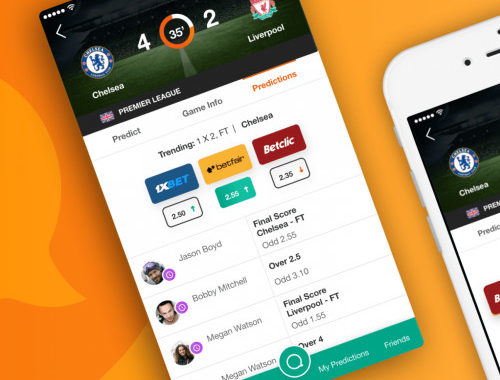 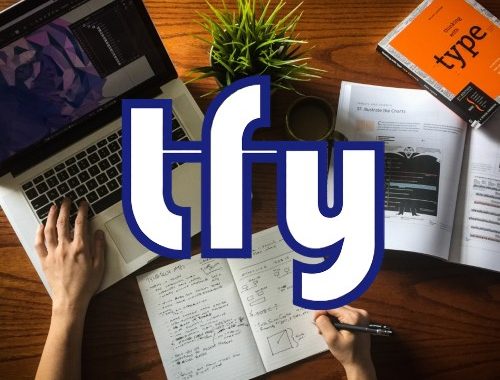 Transformify Is Everything A Business Needs To Manage And Pay Vendors, Service Providers, Independent Contractors And Freelancers