The Lord of the Rings: The Rings of Power is an American epic drama set in the Lord of the Rings universe that’s been established by J.R.R Tolkien. The series premiered in September 1, 2022, and is available for viewing on Amazon Prime Video. It is expected to be one of the most expensive shows in the history of television. Amazon is responsible for the production of the TV show and the company is expected to spend at least $1 billion on the TV show’s production.

Prior to buying the rights for the show, Amazon had been looking to produce a fantasy series on the scale of “Game of Thrones”. While The Rings of Power will definitely contain Game of Thrones-like elements, the former show is intended for all ages and will have adult elements toned down, in stark contrast to Game of Thrones.

The series has been in production since 2017. The TV show will be focused on new stories that are set before the books and movies.

Following an ensemble cast of characters, the show is expected to last at least five seasons.

So far, the show has received positive reviews from critics , with particular praise for its visuals and musical score, albeit drawing criticism for its pacing. Filming for the eight-episode first season took place in New Zealand, while future seasons will take place in the United Kingdom. Filming for the second season is expected to begin in October 2022

Tags: Amazon Lord Of The Rings: The Rings Of Power 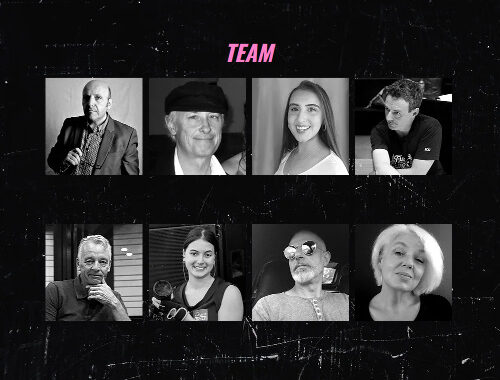 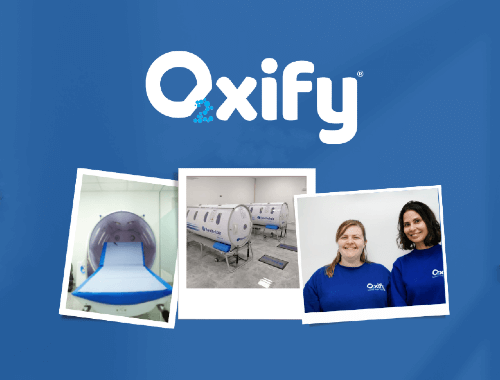 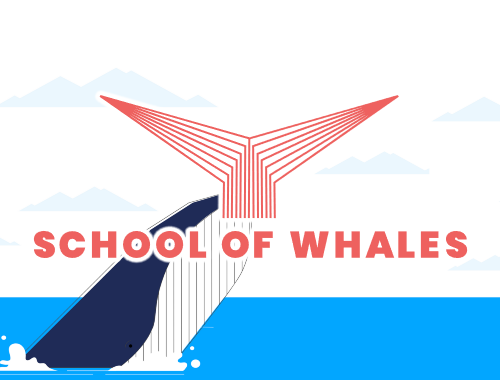