Chatham Rock Phosphate Limited (TSXV: “NZP” and NZX: “CRP” or the “Company”) provides shareholders and stakeholders with another of our regular updates.

The last few months have been very good for CRP and its shareholders.

A combination of successful corporate initiatives, helpful background factors include rising fertiliser prices and increasing international focus on the ESG (Environmental, Social and Governance) attributes of companies appear to have significantly changed investor perceptions of our company.

As a result, hundreds of new investors have invested in Chatham in recent months – see more on that below. This groundswell of investor support is most encouraging and it’s a great signal that we are seen to be on the right track given this broad-based support.

The merger with Avenir Makatea was announced in December and has in recent weeks clearly  impacted on investor perceptions in Germany, Canada and New Zealand (being the three places where we have stock exchange listings). The market prices have risen in all three markets and trading volumes particularly on the NZX in New Zealand, increased very significantly. Consequently our recent private placement was oversubscribed for the first time since 2015. And this time, due to the fundraising partnership agreement we have with Stockhouse, we also attracted new Canadian retail investors for the first time since listing on the TSX.V in 2017.

In recent months much of the investing in Chatham shares has been undertaken by predominantly NZ based investors using the retail investor platform known as Sharesies.

Before Sharesies was established we had approximately 1,300 shareholders in New Zealand and about 2,000 in total. Now Sharesies investors alone number 1,700 and they are now our second largest shareholder with over 3.4 million shares.

Turnover was often less than 100,000 shares a month in NZ and less in Canada.  Now it regularly exceeds a million shares a month with over 2.8 million in February alone. Canadian volumes have also increased, primarily due our relationship with Stockhouse and other online marketing initiatives we have undertaken in overseas markets

Chatham rock phosphate, in untreated form apart from being ground into small particles,   has (in recent independent tests) been established as being 85% as effective as triple superphosphate (TSP).

TSP is manufactured in a two-stage process and results in quantities of waste products being produced that need to be dealt with. TSP is expensive to produce and market prices reflect that.

The good news is demand for TSP has risen during the last seven months driving the market price from USD240/t to USD 337/t. The World Bank predicts the market price will continue to rise. Rock phosphate prices are also predicted to rise.

The most recent estimate of the recovery and processing cost of Chatham rock phosphate is less than USD80/t.

However it will likely be even lower than that for the Avenir Makatea sourced rock  when that project is at full production.  And, due to its inherent quality the weighted average selling price of the Avenir Makatea rock is likely to be higher.

The project economics of Chatham and Makatea, once fully permitted, are attractive.

ESG has been brewing for a while, and is hitting the mainstream now, driven by united demand from employees, investors and customers. All three groups are forcing companies to step up against climate change and social injustice. As the pressure became explicit, companies responded with a shift in operating principles, proving again the power of the conscious consumer in today’s market.

ESG causes can be strong environment standards, such as sustainable natural materials, water conservation and CO2 reductions. Or they can be advancing social issues, such as diversity in workforce and leadership, human rights or poverty reduction.

CRP has been ahead of this wave for years and have been consistently advising investors and stakeholders of the following benefits of using our rock phosphate product.

1.     Water quality – when applied to the soil in its natural form there is 80% to 90% less run off into waterways due to its slow release characteristics.  This results in less riparian eutrophication. It has recently been established that eutrofied waterways result in significantly increased carbon emissions

2.     Significantly reduced (90% lower) carbon emissions due to closer location to market and less frequent application to the land as a result of the slow release.

4.      Chatham rock contains approximately 2 ppm cadmium, ultra low by world standards. Most of the major exporting countries have levels well over 60 ppm. The EU has just introduced a limit of 60 ppm, due to eventually fall to 20ppm. Cadmium accumulates in red meat and is directly linked to cancer in humans.

Why the Avenir Makatea deal is so significant

This acquisition transforms Chatham’s investment profile and is a positive development for us and for the shareholders of Avenir for a number of reasons including:

1.     It broadens our portfolio as neither party will no longer be reliant on a single, partially permitted phosphate deposit requiring a major cash injection to complete the final step

2.     AM has made significant progress since getting started in 2011 and particularly so since we first considered investing back in 2015

3.     AM rock phosphate comes in two blended forms. Both are very high grade, low cadmium reactive phosphates, one type already certified in the Canada and USA markets as organic and which will attract a pricing premium

4.     The AM mining costs will be lower when in full production and rock prices are expected to be higher than for our project and hence the project economics are even more attractive

5.     AM is well advanced in project finance discussions and expects multiple parties to be competing for phosphate rock offtake agreements

6.     It’s onshore so technology risks are reduced and environmental impacts will be small scale, very easily monitored and controlled

7.     It’s a very simple, open cut mining operation which will also mine valuable dolomite rock (used for construction and roading) and food grade limestone as by products.

8.     The project is based in a friendly jurisdiction where the permitting process will result in a single permit including environmental operating conditions

9.     Extensive consultation during the last nine years has resulted in local support from the landowners, the residents of Rangiora (the local Commune), and the French Polynesian administration

10.  There are major community benefits as the mining process will rehabilitate a high proportion of the unusable land resulting from historic mining

11.  The island of Makatea will also benefit from the construction of a new port , roads, housing, schools and other infrastructure

We expect the Avenir Makatea project to be fully permitted in 12 months and project development can then begin, leading quickly to strong operating cash flows which can then pay for the Chatham Rise marine consent permitting process.

Progress Report on the Merger

Avenir Makatea is steadily working through the conditions that need to be satisfied before the merger can be finalised. These include the commissioning of an independent report on the phosphate resource which is now underway.

And given the short time frame before they go into production significant work is going into further market development.

Avenir Makatea will be able to offer a range of phosphate, limestone and dolomite products. Several are already certified organic and there appear to be at least two food grade products. As such they appear likely to achieve premium prices.

These include 15 of the 17 recognised rare earths, as well as other valuable minerals including nickel, cobalt, chromium, vanadium, zirconium, elemental fluorine and strontium.

The issue we face is to establish the technical and economic feasibility of extracting these valuable substances. Before that we need to better understand how they are chemically and physically bound together in both the seafloor muds and in our phosphate nodules. We have recently completed the scoping the work required to be undertaken by a New Zealand university and have just applied for a grant from the New Zealand government to partially fund the project.

Our key objective is to create value for shareholders and as such we have agreed to acquire and advance the Avenir Makatea project in order to create shareholder value and the means to progress a second application with the New Zealand Environmental Protection Authority for a Marine Consent.

We are confident the second application will be successful because many positive changes have occurred since February 2015. For example: Evolving farming-related environmental standards, more rigorous health and safety standards and phosphate ethical supply issues tilt the playing field in our favour.

Chatham is benefiting from evolving social standards and views concerning a range of environment and health issues. It’s clear the greater likelihood of our gaining a social licence or community approval to operate will improve our chances of being granted the Marine Consent.

Upon the grant of the Marine Consent, Chatham will be a fully permitted guardian of a substantial source of low cadmium, reactive phosphate rock, relatively close to all the key Asian markets.  When successful with the Marine Consent, given the strategic nature of the resource and the nil development costs required, the intrinsic value of the Company is expected to be significantly higher than at present. 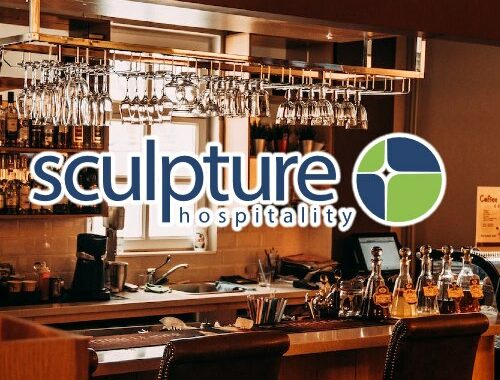 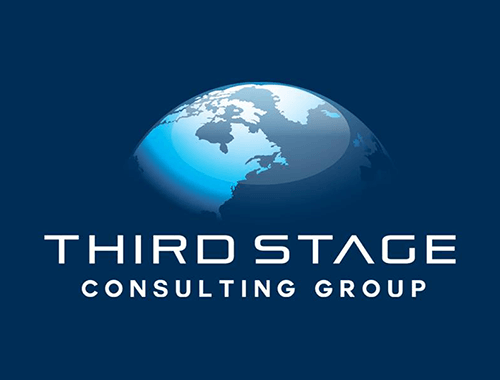