Below is our recent interview with Jay Denton, Founder at ENDURE Studios:

Q: Could you provide our readers with a brief introduction to your organization?

A: I founded ENDURE Studios as a music production company in Los Angeles, CA, where we write and produce songs with various artists both here in LA and around the world.  We take the approach of partnering with artists from the very beginning, writing songs with them from scratch, and then producing them all the way through to the record’s release.

Alongside the work we do locally, one of the unique aspects of ENDURE Studios are the global collaborative albums we record in other parts of the world.  Traveling to regions that have experienced conflict, disaster, or destabilization, we look to write songs with people who have been affected by those issues, give them a platform to tell their stories through music, and to connect with other artists back here in LA through the process.

In 2020 we released the global album, “For Home”, that was written and recorded in Beirut, Lebanon, with refugees from Syria and Iraq who were displaced through conflict in their home countries.  The album has parts in English, Arabic, and Kurdish, and is a blend of artists and styles.  Filmmaker, Jake Green, of Peaceful Sea Productions also followed me on that trip and released a feature length documentary about the process called, Endure: Lebanon.

With two studio rooms at our base in Sherman Oaks, myself and my growing team of artists, producers, designers, and film makers continue to foster collaborations to help creators make their visions a reality.

A: Josh Cumbee, an artist that I wrote the song, “Sound Of Your Name”, with here at ENDURE Studios, was just featured in Billboard Magazine along with Japanese pop star, Vicke Blanka.  Josh and Vicke just partnered up and released a duet version of the song, which has been making some strong headway on the Japanese charts as well as the global streaming market.

Every month now we have new releases coming out of songs we’ve written or written and produced here at the studio, and it’s always exciting for us to see our regular artists continuing to build their platforms, while we keep bringing in new artists to work with as well.

Q: What can we expect from your studio in the next 6 months? What are your plans?

A: Currently we’re working on the next Faith Richards album which will come out later this fall, working with multiple new artists we’re excited to announce soon, continuing to work with some of our regular artists, and planning the next ENDURE global album.

Our schedule was to go to East Africa in November to start recording there, but due to the surge of the pandemic in the region, we may have to push that back into 2022.  In the meantime, though, we are exploring the option of doing an ENDURE album here in the US that would feature veterans, and have a corresponding documentary to go along with it as well.

Also, in the next six months, we’re looking to build our involvement in Nashville – where I originally started my career as a songwriter/artist.  There is so much talent in that city, and we’d like to start laying the groundwork for a future Nashville branch of ENDURE Studios.

Q: What is the best thing about your studio that people might not know about?

A: I think that hands down, it’s the people, and the culture of connecting artists with whatever the missing piece is for their vision.  From the other primary producer/artist here, Aaron Kellim, to our creative director, Devon Feldmeth, to the growing pool of artists, writers, and producers that have made ENDURE Studios their creative home, we’re becoming a community of creators here in Los Angeles whose reach far exceeds just the work that’s currently visible.

Years from now the collaborations that come from this group – whether official ENDURE Studios projects or not – will have a pretty tremendous ripple effect across the globe.  Of that, I’m very certain. 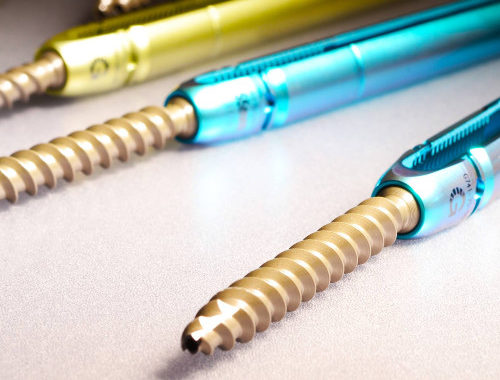 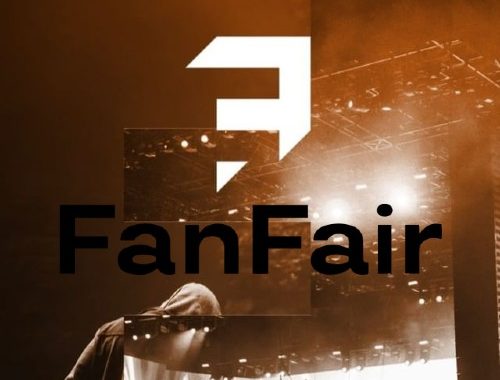 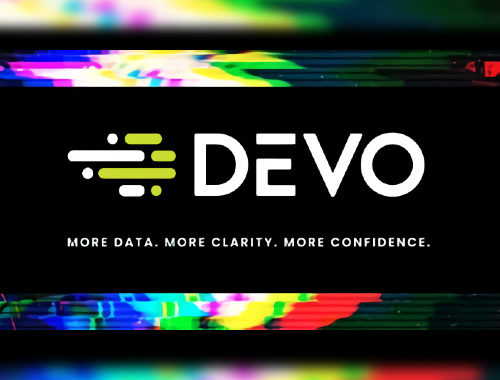