Below is our recent interview with Kissy Black, Director of Communications at AcuraStem:

We are focused on advancing a therapeutic portfolio that has disease-modifying potential for the majority of patients, not limited to those with genetically defined forms of the disease. Our goal is to deliver a treatment that can prevent or halt disease progression for ALS patients, and at the same time build out a robust pipeline of treatments for other indications including frontotemporal dementia and Charcot-Marie-Tooth disease.

A: On December 9, 2021, at the 32nd Motor Neuron Disease Association International Symposium on ALS/MND, we announced the results of extensive preclinical studies on our lead program, AS-202, a development candidate for ALS patients.

AS-202 is a PIKFYVE suppressing antisense oligonucleotide optimized for both safety and efficacy as a potential treatment for motor neuron degeneration resulting from TDP-43 pathology in ALS patients.

A major hallmark of ALS disease pathology is the mislocalization of the DNA/RNA binding protein TDP-43 from the nucleus of neurons, where it normally resides, to the cytoplasm, where it becomes associated with cytoplasmic aggregates in 97% of ALS cases. The current preclinical data show that AS-202 could translate into an exciting new clinical approach to treating ALS.

This has enabled AcuraStem to 1) discover many new and exciting therapeutic targets that have the promise to modify disease rather than just treat the symptoms, and 2) profile the treatments across a large number of patient-specific models — a clinical trial in a dish — to model the heterogeneity we would encounter in the clinic and pick the targets that seem to work for the most patients or alternatively, identify particular patient populations that are responsive to that treatment.

AcuraStem’s first two programs target therapeutics mechanisms proven to work on our iNeuroRx® platform for most patients, including those without genetically defined forms of ALS, a population known as sporadic ALS patients (roughly 90% of all patients) for whom there are limited disease-modifying treatments in development.

Q: What can we expect from your company in the next six months? What are your plans?

A: As mentioned, at the recent 32nd International Symposium on ALS/MND we announced our development candidate AS-202. Over the next six months this drug candidate will be tested in IND-enabling toxicity studies.

We also revealed for the first time, the target of our second program and presented preclinical efficacy data. Over the next six months we will work to establish a development candidate for this program: a molecule suitable to advance into toxicity testing and ultimately into clinical trials.

A: Many scientists believed treatments for sporadic neurodegenerative diseases weren’t possible, instead focusing on genetic forms of disease, but AcuraStem has shown promise with its AS-1 and AS-2 programs in ALS. We believe treatments can be identified.

Because of AcuraStem’s patient-based discovery approach and iNeuroRx® technology platform, AcuraStem has been uniquely able to discover and advance disease-modifying therapies for sporadic ALS. 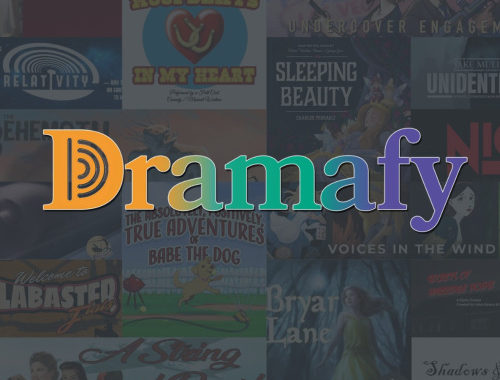 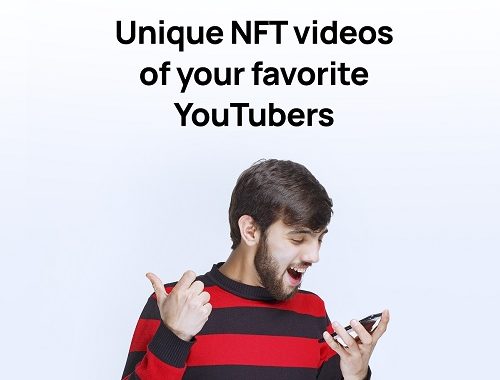 yourvideo.io Allows YouTubers To Mint Their Videos As An NFT Free Of Cost 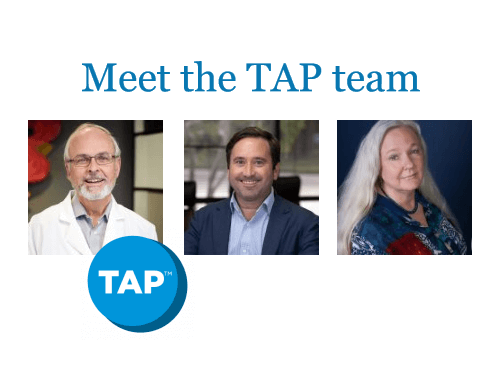