Chatham Rock Phosphate Limited (TSXV: “NZP” and NZX: “CRP” or the “Company“) announces that further to its news release dated April 28, 2021, the Company has obtained conditional approval of the TSX Venture Exchange (the “Exchange”) for its proposed acquisition of Avenir Makatea Pty. Ltd. (“Avenir”).

Pursuant to the terms of the Agreement, the Company will issue 17,857,738 shares to Avenir, which is calculated as the cash equivalent of CAD$1,427,100 (AUD$1,500,000) to complete the acquisition of Avenir.  Avenir, through its wholly-owned French Polynesian subsidiary, SAS Avenir Makatea, is engaged in the business of exploration and development of its combined phosphate mining and land rehabilitation project located on the French Polynesian island of Makatea.

During this time, the Company is actively raising funds, by means of a private placement transaction, that was originally announced on March 22, 2021.  As previously disclosed, the Company obtained an extension from the TSX Venture to complete the non-brokered private placement on or before June 7, 2021.  The Company proposes to use the funds to provide updated socio-economic and environmental reports to facilitate the grant of the Avenir Makatea mining permit and for general working capital.

Final approval of the acquisition of Avenir is subject to the satisfaction of all the filing requirements of the Exchange, as well as Exchange approval of the technical report under National Instrument 43-101 on the Makatea Phosphate Project owned by Avenir. 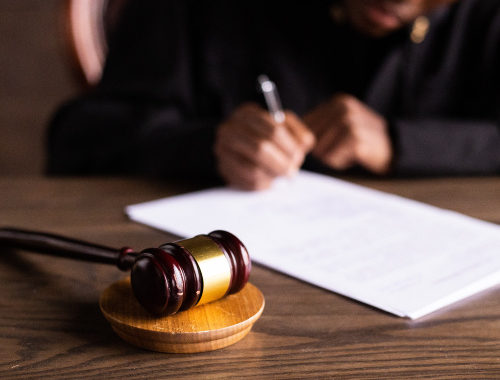 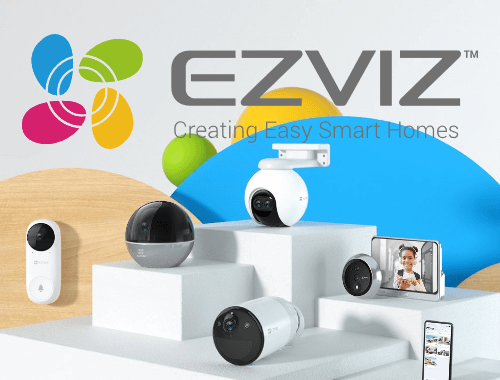 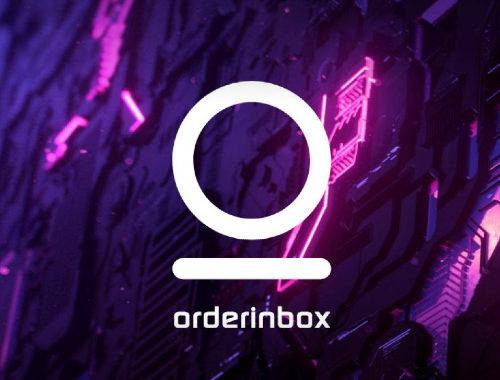