Chatham Rock Phosphate Limited (TSXV: “NZP” and NZX: “CRP” or the “Company”) is pleased to provide a further update on the activities now taking place under the umbrella of our 100% owned subsidiary Pacific Rare Earths Limited (PRE).

PRE was originally formed in 2018 to project-manage a Rare Earths Elements (REE) study on rock phosphate nodules and seafloor muds on the Chatham Rise.

PRE is now coordinating the scoping study for concentration of Total Rare Earth Oxides (TREO) from our Korella Mine and Korella South Exploration Area.

The current sampling and testing program for Korella and Korella South to identify all HREE will be expanded progressively to quantify resources.

In the first instance a 75kg sample of overlying silicious sediments and phosphate was tested. Initial results showed that sensor-based (density criteria) ore sorting was highly effective in separating phosphate from waste.

With HREE concentrated in the phosphate this has provided impetus to undertake further testing.

A one tonne sample of Run of Mine phosphate has been sent for pilot plant testing to prove HREE concentration using sensor-based ore sorting technology.

Further, as recently announced, we have engaged CSIRO (the Australian Commonwealth Scientific and Industrial Research Organisation) to study the extraction of Rare Earths from Korella phosphate using biomining technology. Three sets of samples have now been sent to CSIRO in Western Australia for the studies.

Other relevant international developments include the USA legislating in favor of using non-China REE in defense materiel and Japanese interests signing an agreement for exploration and joint development in Queensland.

The PRE target market will involve the sale of TREO with 50% heavy rare earths content to Japan.

Yttrium, neodymium, and dysprosium are the three critical minerals that are described as Heavy Rare Earth Elements. 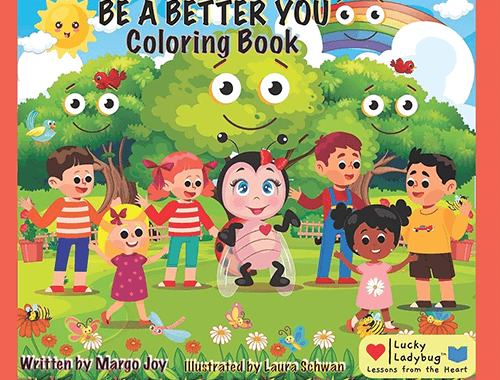 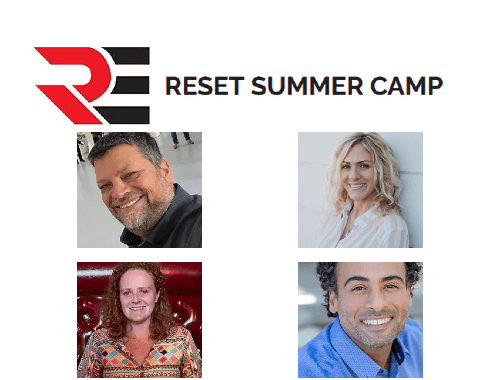